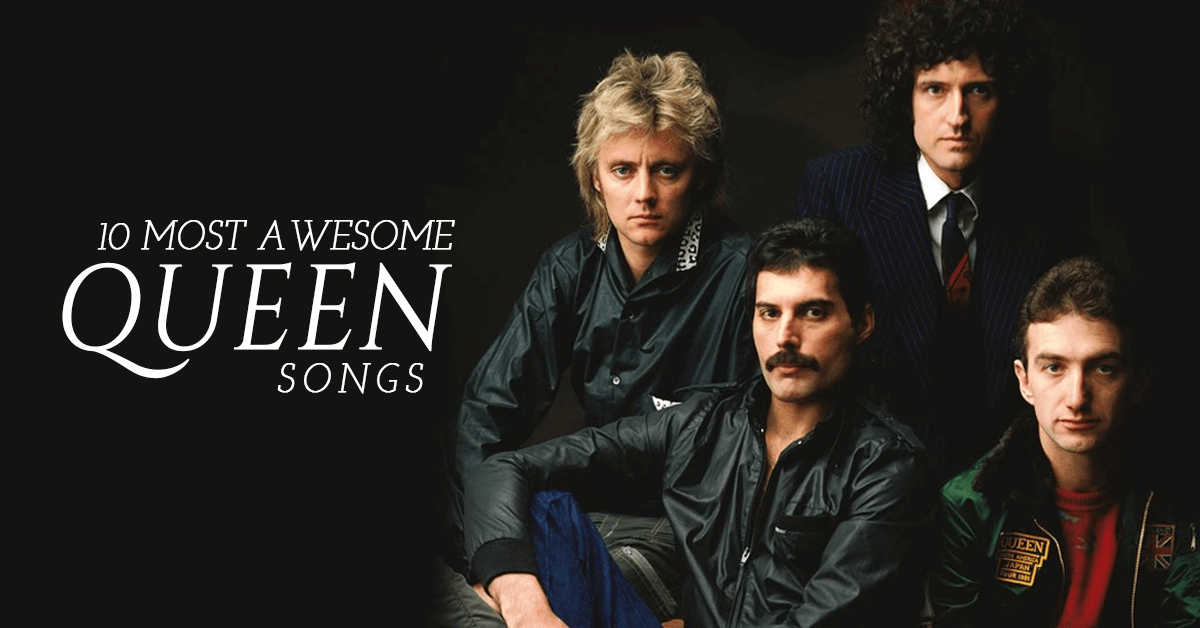 Early life. Han is of ethnic Nanai descent from Northeast China, and was born in Mudanjiang, Heilongjiang, China. He attended Guang Hua Elementary School from 1990 to 1996. At age 12, Han was accepted into the dance department at the Central …

The Ramblings of a Displaced Korean Podcast - Internet Archive 10 YEARS AGO, SUPER JUNIOR’S ‘SORRY, SORRY’ CHANGED K-POP FOREVER. THE SONG NOT ONLY CATAPULTED SUPER JUNIOR TO STARDOM, BUT IT REVOLUTIONIZED K-POP — AND EVERYONE FROM SEVENTEEN TO NCT HAVE COVERED IT. On any given day, fans of K-pop groups rally on Twitter to get their faves noticed. 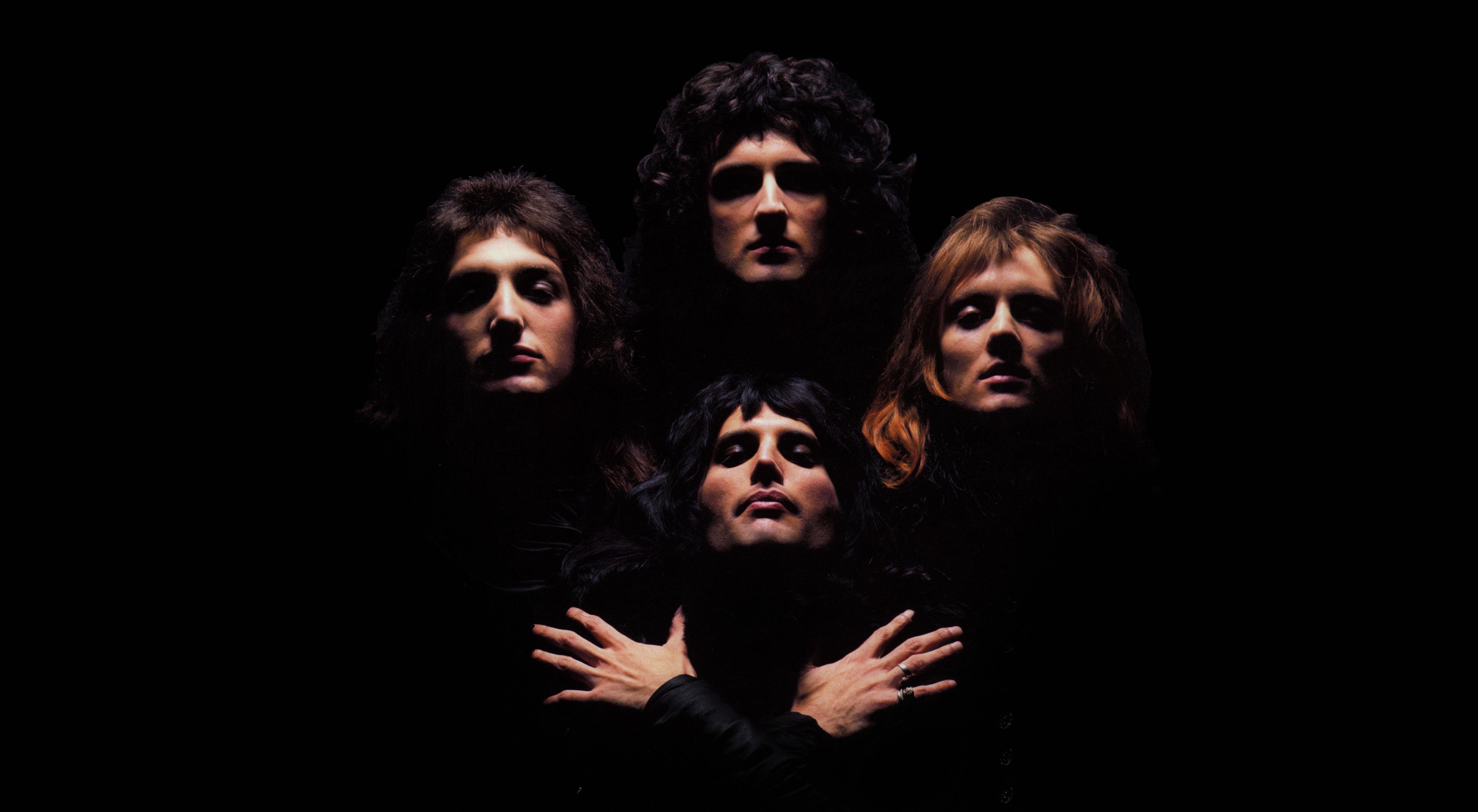